The Giant Excavator is a enlarged Mining Quarry with variety of ores you can choose from, there are a total of 18 scientists onboard which share the same AI and Loot as the oil rig scientists. Upon clearing the scientists the player may utilize the excavator to gather large quantities of stone, metal ore, sulfur ore or high quality metal ore.

Upon activating the excavator, the RF frequency responsible for detecting the activation of the excavator will broadcast to anyone using the frequency. This can bring in unwanted trouble to you. Both outputs of the excavator are exposed to the outside, giving you a massive disadvantage at securing your ores.

As of December 2021, The Giant Excavator had its production rate massively increased, giving it a boost to everyone that is lazy to mine. As well as having an airdrop terminal next to the generator that can be used to call in an airdrop when charged up 100% (requires 5 diesels to charge). 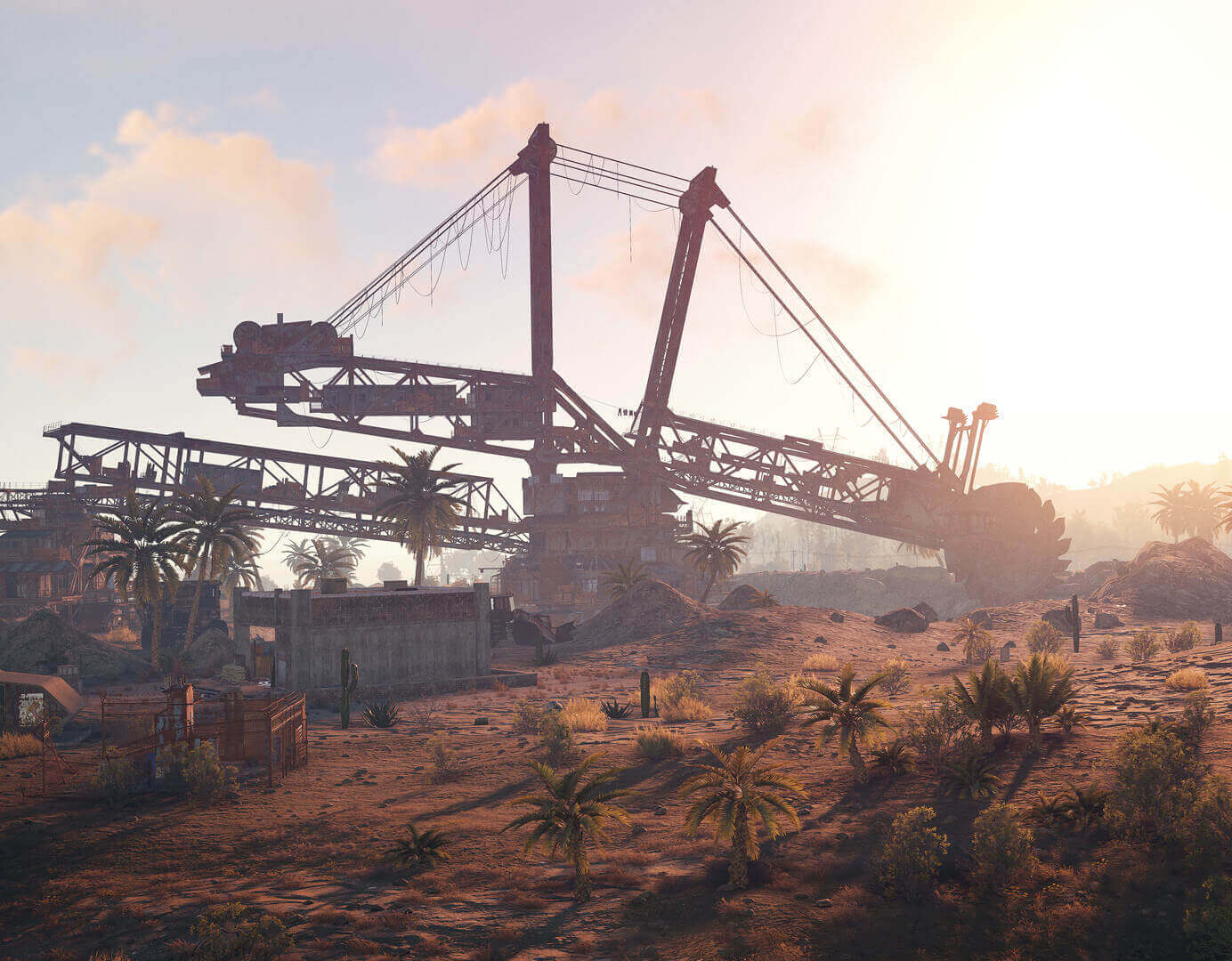 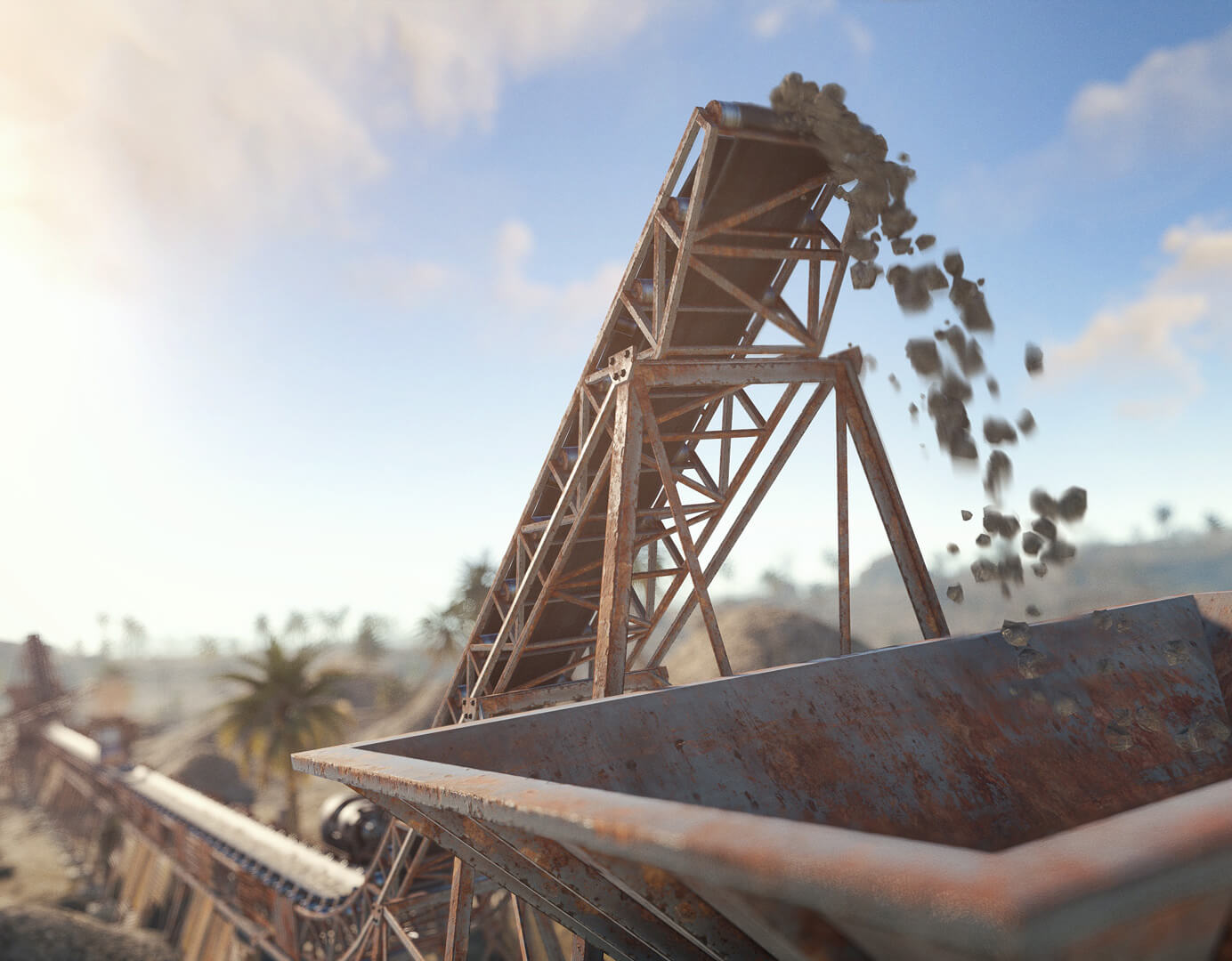